Loading...
Search for your next role at Which?
Search & Apply Pos Category Description 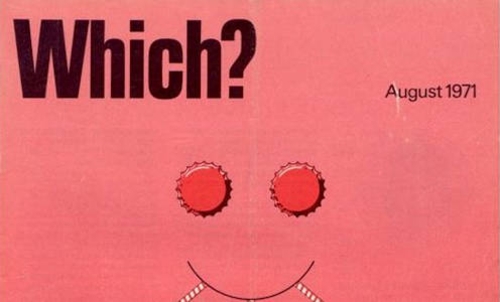 We have 3 main governing bodies in the group including the Council of the Consumers’ Association, Which? Limited Board and Which? Financial Services Limited Board. We also have a Corporate Leadership Team and a number of committees including remuneration, nomination and group audit and risk.

The Council is made up of 9 elected members and up to 6 co-opted members. majority of Council members are directly elected from our membership. They are responsible for the continued success of Which? and the achievement of our charitable mission.

The Which? Limited Board is responsible for overseeing and setting the strategy for our commercial activities. The Board works closely with Council to ensure all of our work helps to further Which?'s mission to make individuals as powerful as the organisations they have to deal with in their daily lives.

Which? Financial Services Limited Board

Which? Financial Services Limited is a company regulated by the Financial Conduct Authority and its principle activity is to provide a mortgage brokering service through Which? Mortgage Advisers, offering the best deals on every mortgage from all available lenders.